Glistening like a mirror, the calm waters of the Setouchi Inland Sea stretch through, and into, the heart of the Japanese archipelago.

Steeped in legend and deep in history, the bejeweled seascape is a gateway to experiencing a Japan not yet lost, but seamlessly bound with the modern.

Moving freely between land and water, your senses devour the sights and sounds, the experiences and indulgences.

Allow yourself to be washed over by a different pace of life. Savor the diversity. Relish the challenges. Marvel at the exquisite.

Then, little by little, you start to understand that image in the water is not only a postcard, but also a reflection of who you are, and will become. 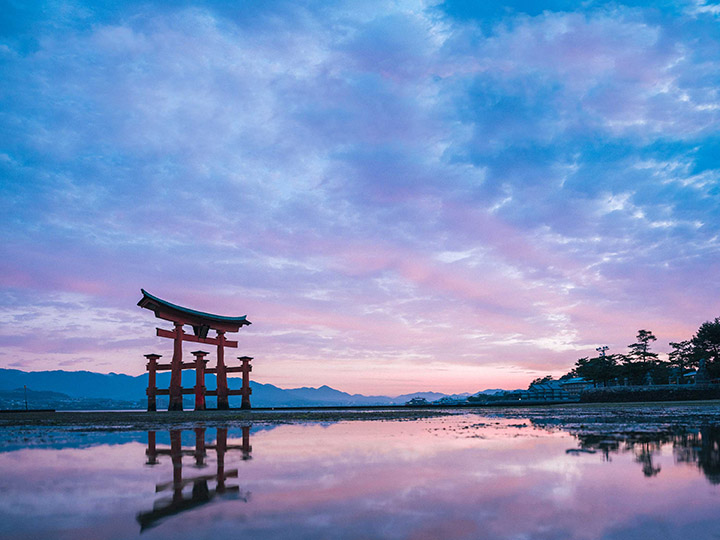 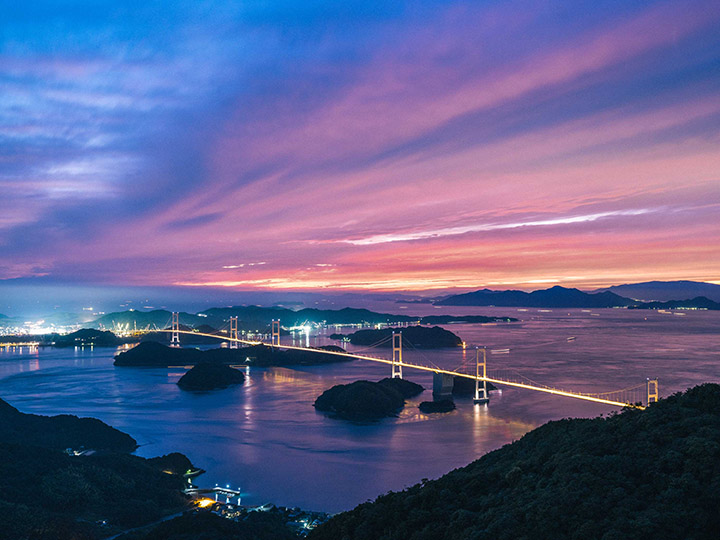 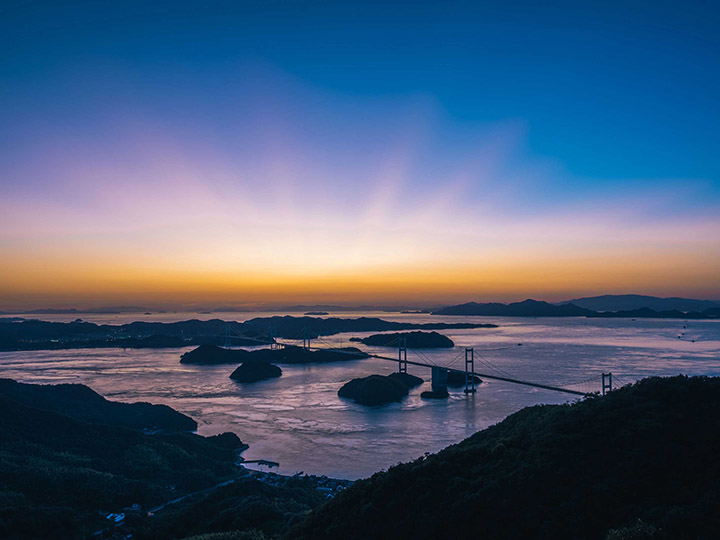 A waveless and calm sea, islands that look as they were floating, and a large bridge that connects them. This is the scenery of Setouchi that we the Japanese people imagine. Of course, such scenery is essential in talking about Setouchi, but this region fosters a history and culture through the sea and creates a wide variety of tourist resources. 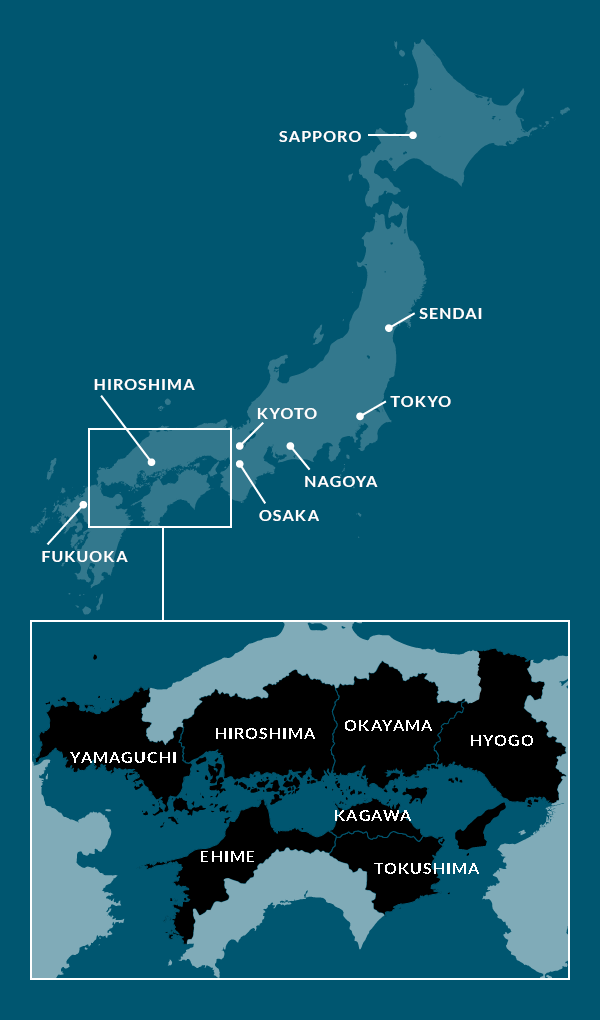 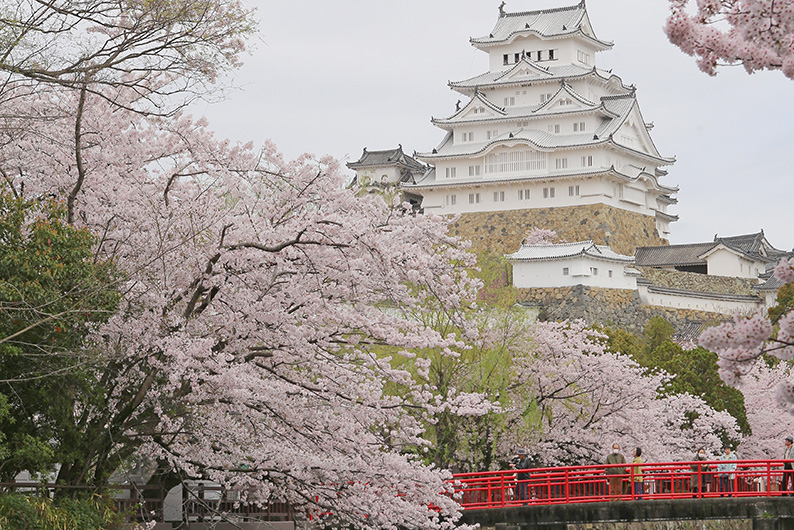 Hyogo
Hyogo Prefecture is roughly in the center of the Japanese archipelago. It has the Port of Kobe, which plays an important role as the gateway of Japan. It also is home to plentiful tourist attractions such as Himeji Castle, a UNESCO World Heritage site, and several hot spring areas. Kobe beef, one of the three major brands of wagyu beef, is a delicacy. 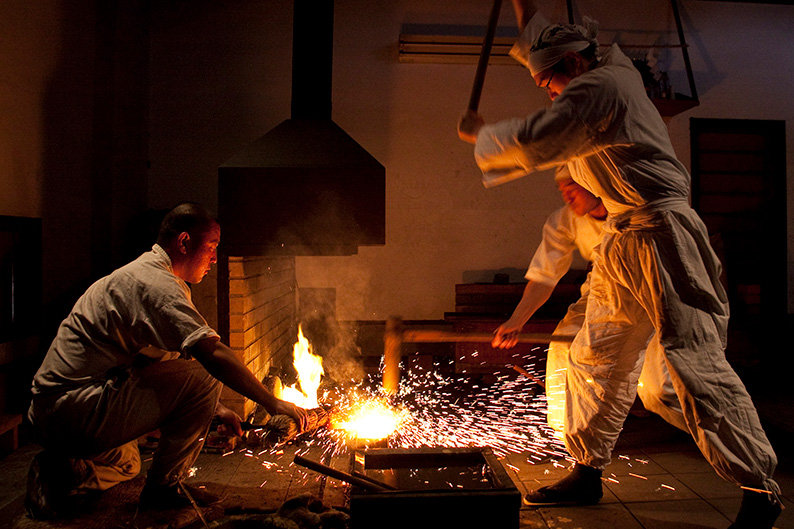 Okayama
The Okayama area has flourished as an area alive with various culture including swords, Bizen ware and other handicrafts. Because of its warm climate, fruits such as peaches and muscat grapes are actively grown there. It is also dotted with places where you can see the islands of the Seto Inland Sea. 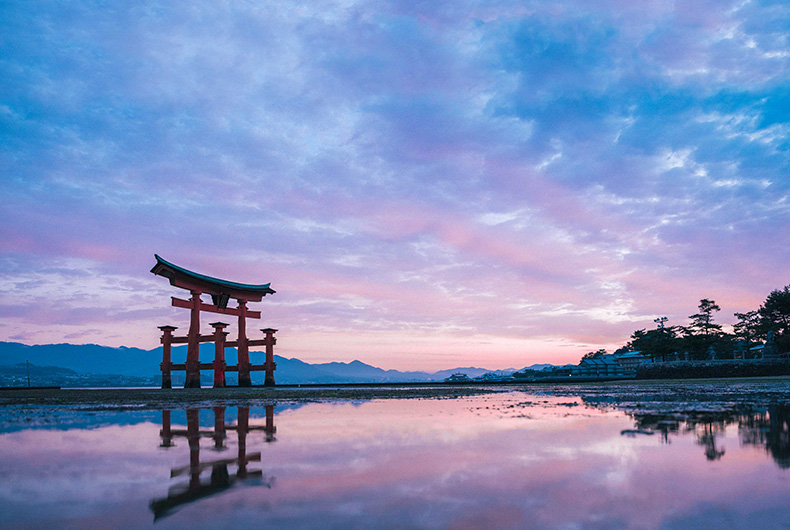 Hiroshima
Hiroshima is the central city of Chugoku region. Hiroshima Prefecture is dotted with Itsukushima Shrine, which has an elegant torii gate standing in the sea; the Atomic Bomb Dome that communicates the importance of peace; and many other attractions worth a visit. It also has world-famous handicrafts such as Kumano brushes. 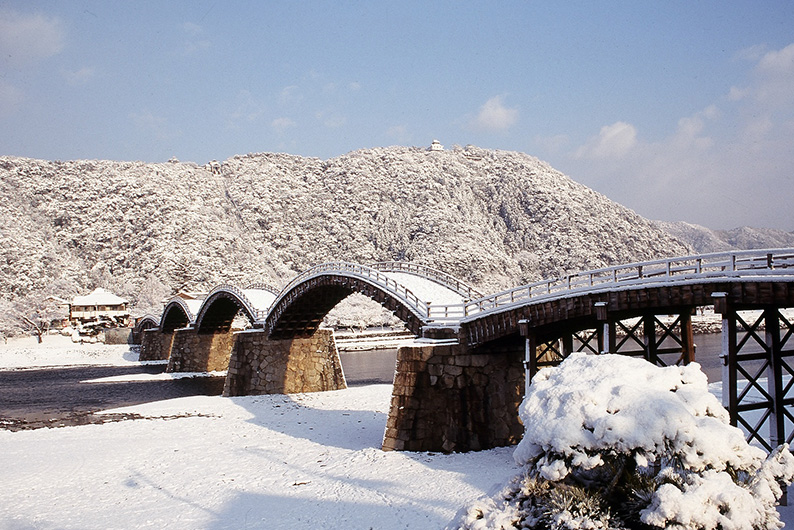 Yamaguchi
Yamaguchi is surrounded by ocean, mountains and rivers and is characterized by its climate, which is comfortable throughout the year. Its natural scenery, which includes some 1,500 kilometers of coastline, is a cut above. The prefecture has Kintaikyo Bridge, one of the three most famous bridges in Japan, and other tourist attractions, and its fugu (pufferfish) is famous as a winter dish. 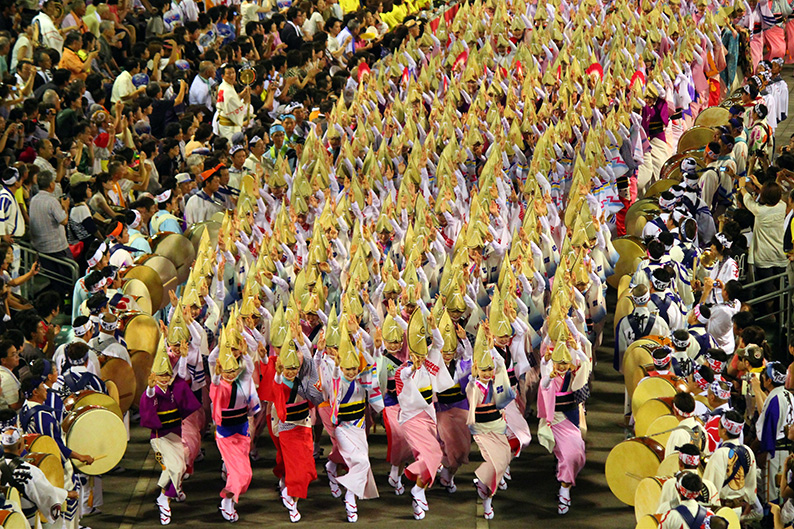 Tokushima
It has lots of tourism resources including the Naruto Strait, which has one of the largest eddying currents in the world, and the Iya Valley, which captivates everyone who sees its overwhelming natural scenery. The traditional Awa Dance Festival, which teems with 1.3 million tourists, is a must-see. Kagawa
This is an area with many islands, including Naoshima and Teshima, which are famous for art. It also is home to the tasteful Ritsurin Garden. Kagawa is also famous for its Sanuki udon, which is so famous it attracts tourists from throughout Japan. The prefecture is even sometimes referred to as “Udon Prefecture.”
[Photo : “Red Pumpkin” ©Yayoi Kusama,2006 Naoshima Miyanoura Port Square | Photographer: Daisuke Aochi] 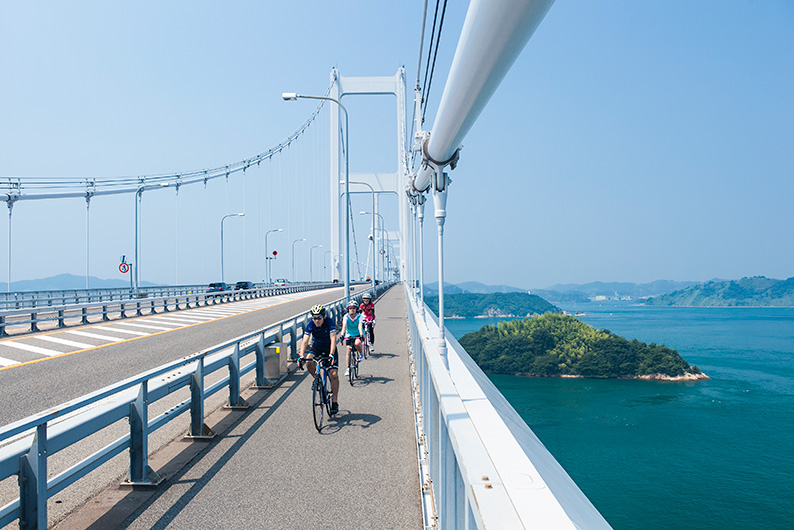 Ehime
The Ehime area has the Nishiseto Expressway, one of Japan’s leading cycling roads, and the area draws attention from cyclists around the world. Ehime contains many places where visitors can encounter history, including Dogo Onsen, a hot spring with a history stretching back some 3,000 years, and the streetscapes of Uchiko, which still look like they did the Edo and Meiji periods.
TRAVEL ESSENTIALS